Please join us for an evening with authors 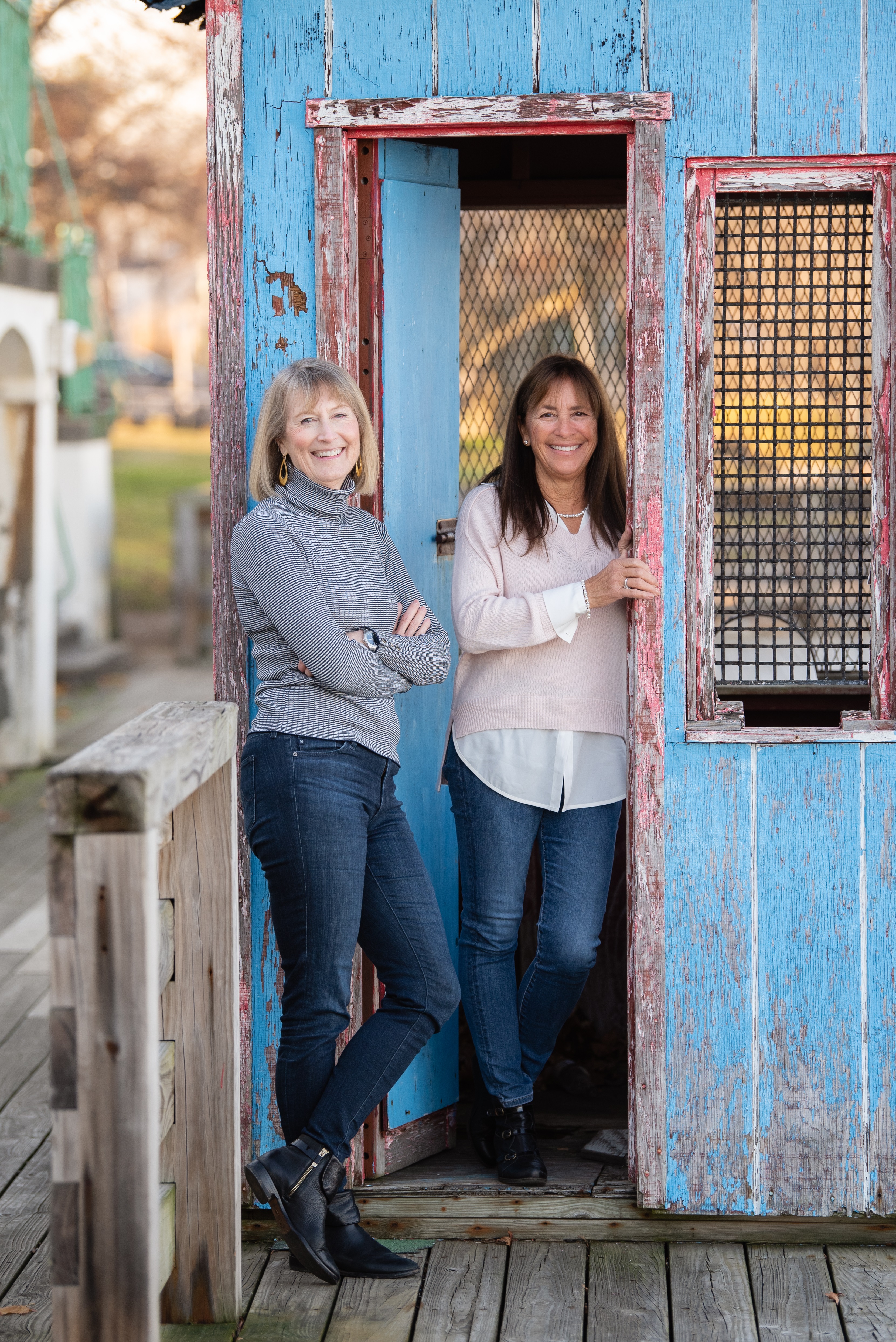 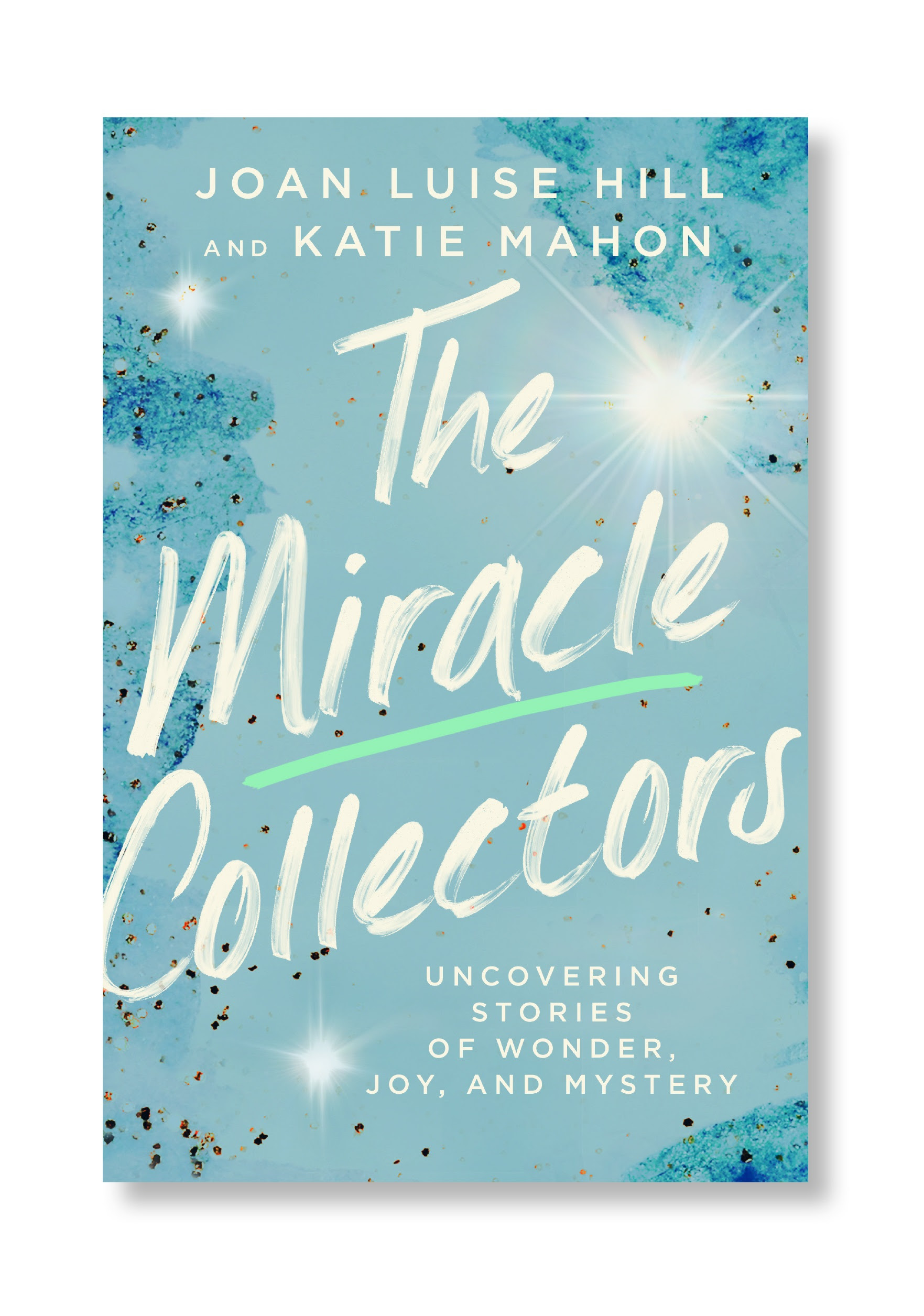 All registrants will receive a copy of The Miracle Collectors with their purchase and entry to the event with light hors d'oeuvres, wine and beverages. Authors Joan Luise Hill '71 and Katie Mahon will sign copies of the book at the event and engage all attendees in a discussion of the book. We hope to see you there.

REGISTER BELOW BY AUGUST 27!

ABOUT OUR FEATURED SPEAKERS:

Joan is a member of a legacy St. Mary’s family with her father, Ralph, class of 1934, as well as her aunt, sister and brothers who are all alumni of the school.

Upon graduation from St. Mary's, Joan went on to Boston College on a Presidential Scholarship to the School of Arts and Sciences where she majored in Biology.

Joan met her husband Gene while working in the medical field, and although their lives have taken them to many different places across the country, Joan and Gene are counted among the greatest supporters of St. Mary's. Our students are now able to spend time in the Luise Hill Family Learning Commons in our new STEM Building, thanks to Gene and Joan.

Joan was among the first Board of Trustees and the first Vice Chair of the Board for St. Mary’s in 2006, she served on the Ours is to Build Campaign that built the Connell Center, chair of the Institutional Advancement Committee, a member of the committee who started the Women’s Council in 2016 and on the Building Future’s Capital Campaign's steering committee.

The time and talent Joan has dedicated to St. Mary’s is a true gift.

Joan is the co-author of The Miracle Chase and her newest book The Miracle Collectors, was released this year.  Joan was one of our featured speakers at this year’s Senior Retreat and the Class of 2021 Commencement Speaker.

Katie became a miracle expert the hard way. At nineteen, she walked away from serial killer Ted Bundy with the help of a stranger who appeared seemingly out of nowhere. She graduated from Santa Clara University, and began collecting various hats to wear long before collecting stories: banker, wife, mom of two daughters, and passionate volunteer for any cause that has to do with women and children. Her writer hat includes supporting writers through Poets & Writers where she serves on the board of directors. Katie is a transplant to New York City from the San Francisco Bay Area where she lives with her husband and has donned her most favorite hat of all, grandmother to four little boys.

The mission of St. Mary's Women's Council is to increase the involvement and influence of women in all aspects of life at St Mary’s. To accomplish this, the Women’s Council is working to:

We are looking for members to join the Women's Council, participate in events and help drive the mission. For more information please contact Kim Dorgan at kim.dorgan@stmaryslynn.com or call 781-586-2067.